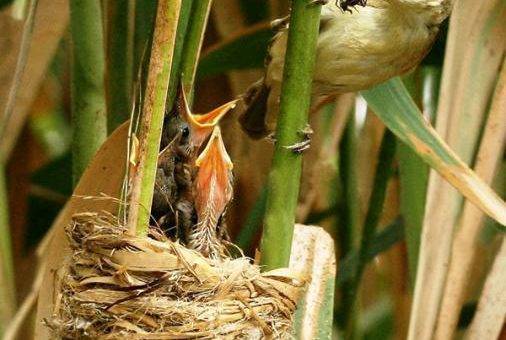 As readers of this blog will know there has been much concern over the scientific claims made in a paper published in the journal Zoology in the Middle East. The manuscript and follow up publications can be...

The Basra Reed Warbler Acrocephalus griseldis is listed as Endangered by the IUCN, and its breeding range is largely restricted to the Mesopotamian Marshes in southern Iraq. In many ways it is a typical Acrocephalus warbler inhabiting reedbeds and marshy habitats,...