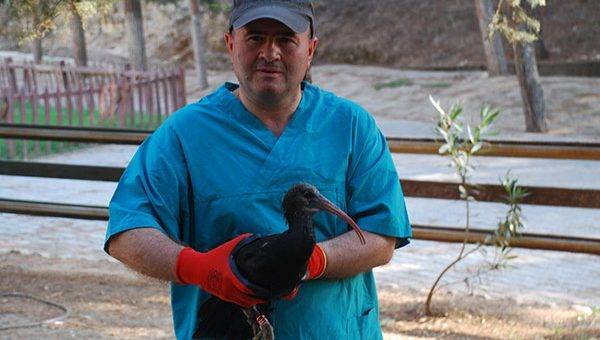 Northern Bald Ibis: updates on the Eastern population The conservation of Northern Bald Ibis has (for the first time in its history) been on a relatively positive trajectory in Morocco over the past twenty years, with almost...

OSME has received the following sad news on the Northern Bald Ibis http://www.iagnbi.org/en/news/ (International Advisory Group for Northern Bald Ibis – IAGNBI) Despite the current crisis in Syria, the field team have continued to monitor the ibis, and...